A commonly used method to reduce mosquito bites is the use of odors called spatial repellents. The term ‘spatial’ indicates these repellents can function at a distance. Spatial repellents in use today (DEET, IR3535, picaridin, oil of lemon eucalyptus) were identified based on their ability to disrupt mosquito behavior. As such, the method of action for most spatial repellents remains unknown, and the biological mechanism for DEET was under debate. Our introduction of genetic methods for labeling and imaging Anopheles olfactory neurons offered an opportunity to directly address the olfactory function of repellents. 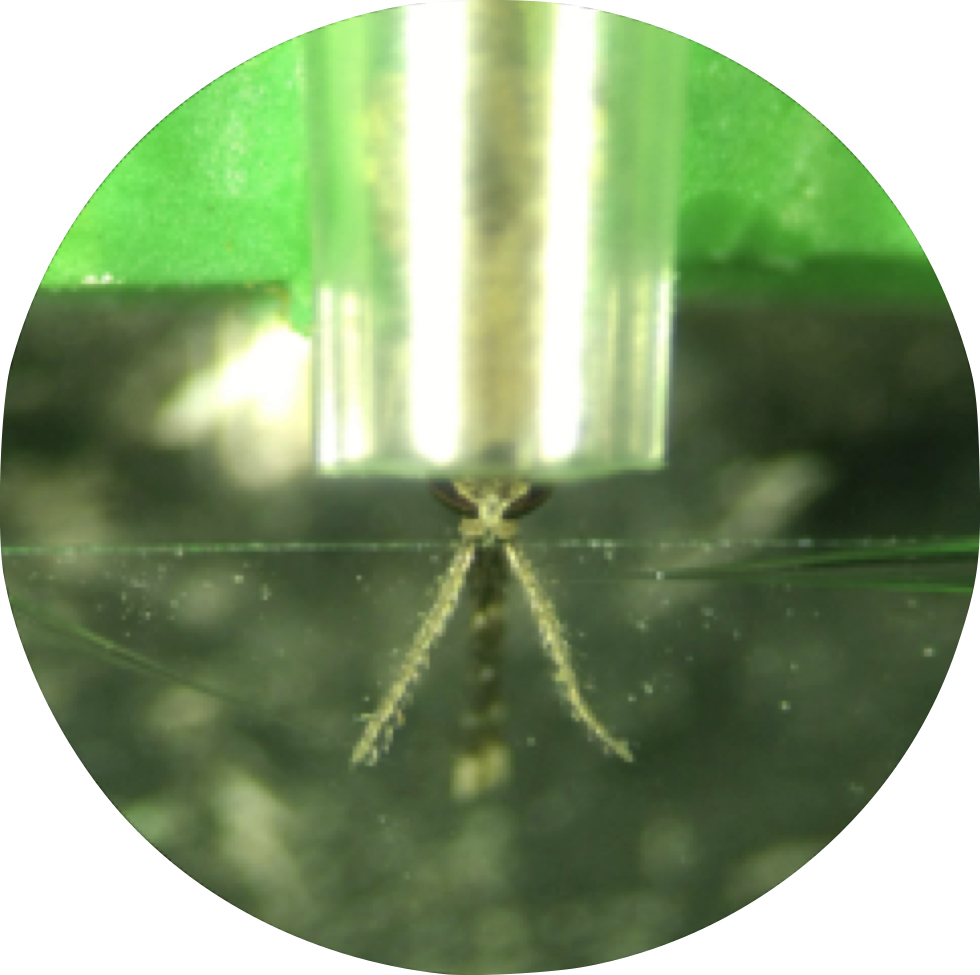 Our findings that DEET did not stimulate Anopheles olfactory neurons suggested it would not function as an odor repellent. This contradicted studies in Aedes (DeGennaro, 2013) and Culex (Syed, 2008) mosquitoes. To address this confusion head-on, we established a new assay for measuring olfactory repulsion (Afify, 2019; Afify, 2020) and tested the behavioral response of Anopheles, Aedes, and Culex mosquitoes to a panel of synthetic and natural repellents (Afify, 2020). In support of our calcium imaging results, DEET odors were not repulsive to Anopheles mosquitoes. Interestingly, DEET was strongly repellent to Aedes mosquitoes, and weakly repellent to Culex mosquitoes

IMAGE: Close proximity behavioral response of mosquitoes to repellents. Thirty individual mosquitoes were tested for each odor, and the time when each jumped away from the odor was tabulated. Stronger odor repellents caused mosquitoes to jump away sooner.