From Vinegar Flies to Mosquitoes

The Potter Lab started at Johns Hopkins in 2010 focusing on the sensory biology of the vinegar fly Drosophila melanogaster. We also developed new genetic tools in Drosophila to aid our scientific goal.

Pioneers in mosquito neurogenetics
In 2014, we began to shift our focus from Drosophila to an emerging field of mosquito sensory biology. By introducing new genetic tools into the mosquito system, we hoped to herald in the same experimental revolution that occurred in Drosophila biology. We started by introducing the versatile Q-binary expression system into Anopheles coluzzii (Riabinina, 2016), allowing us to be the first to genetically engineer Anopheles mosquitoes to specifically study its olfactory system.  This opened up mosquitoes to a multitude of research directions. While we still have Drosophila in the lab, and use Drosophila to test new genetic tools, all current and future projects will be Anopheles mosquito-based.

A sampling of the type of research going on in the lab is provided in Genetic Tools for Mosquito Biology and Spatial Repellents. 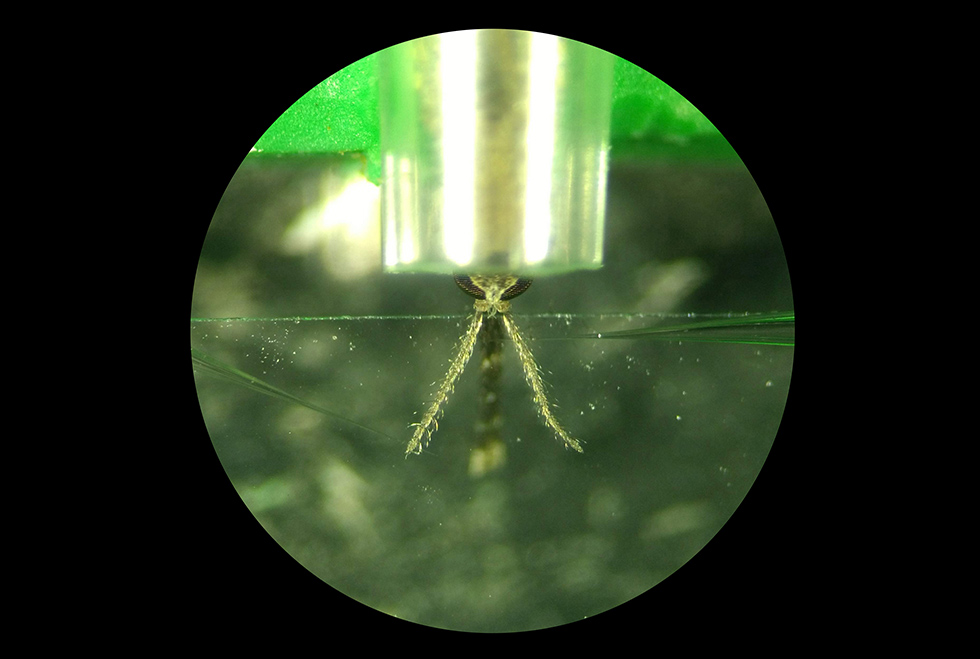 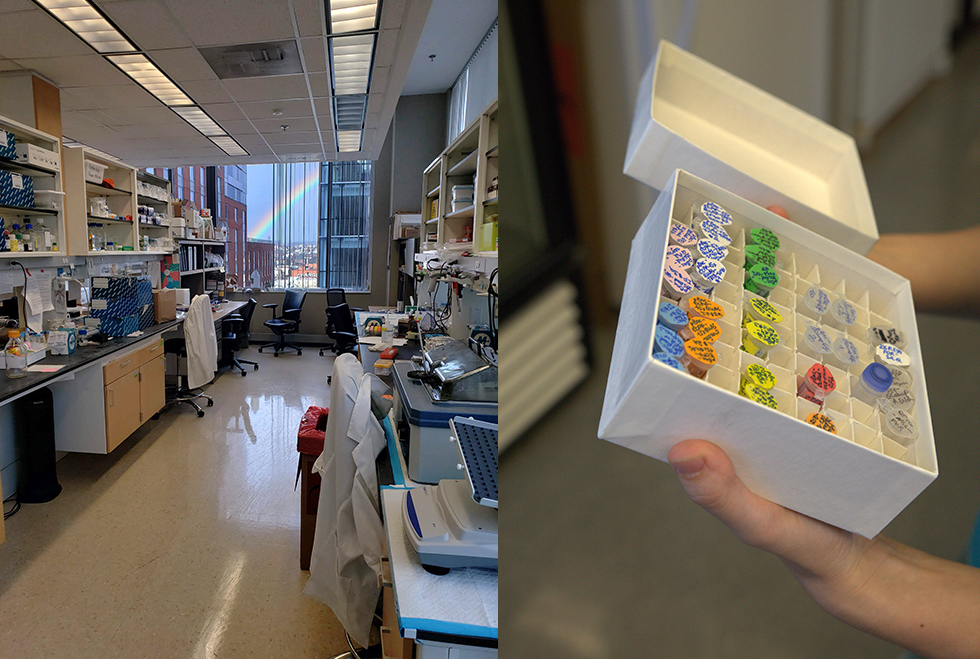 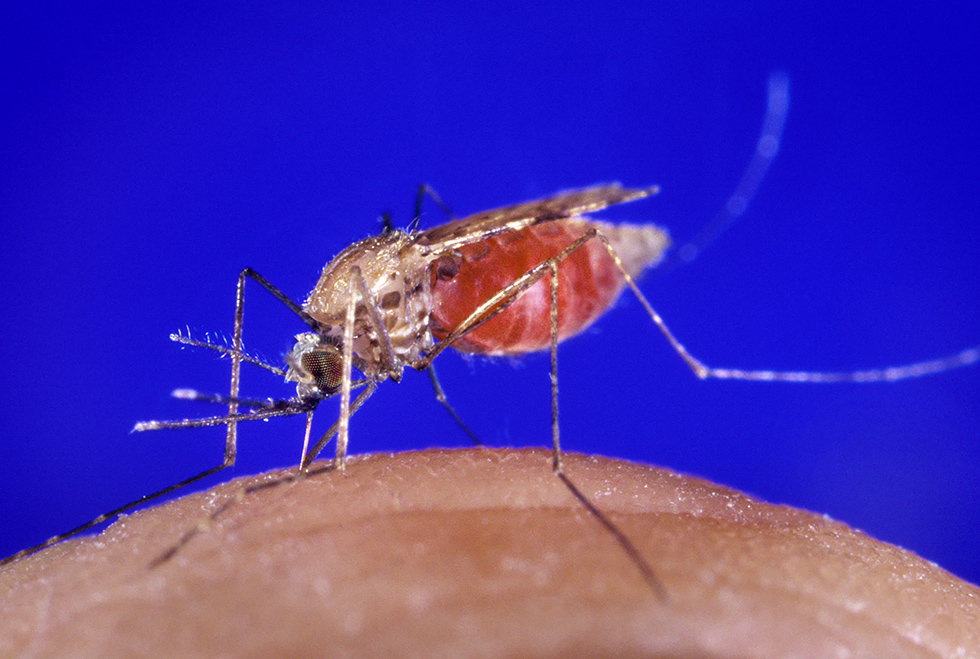 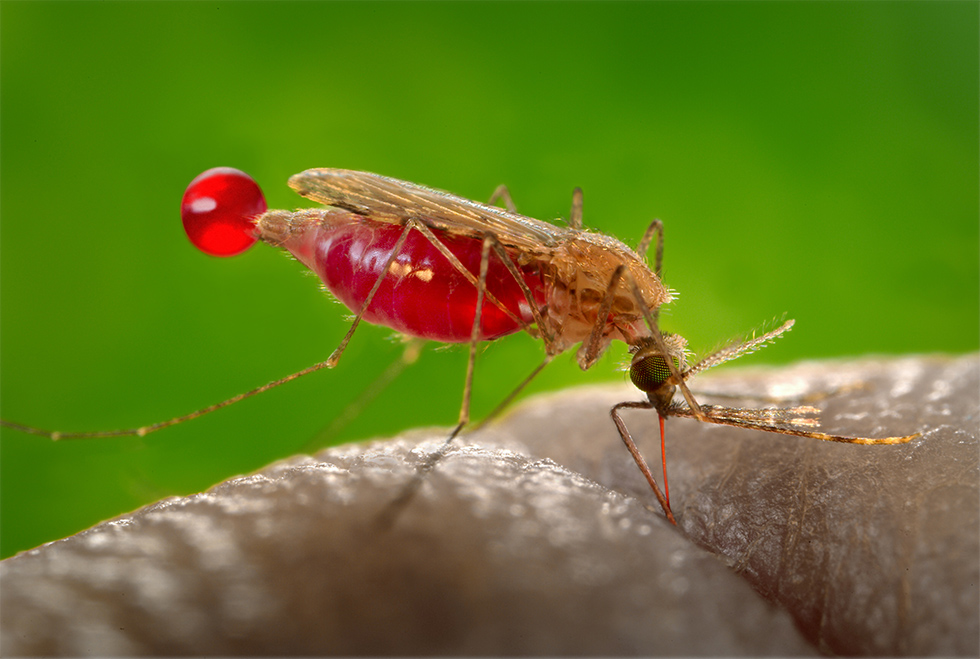 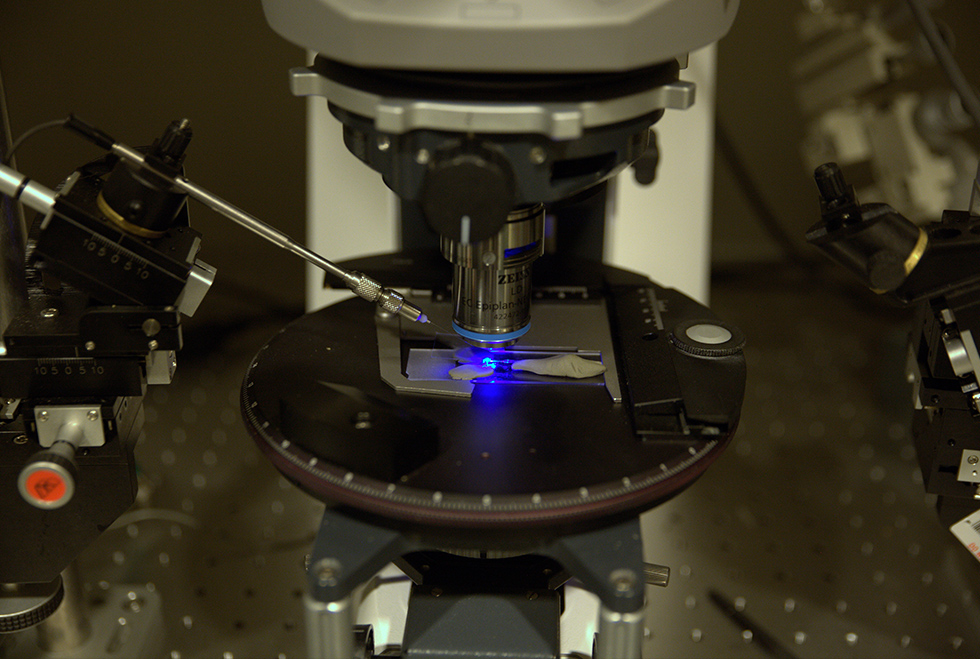 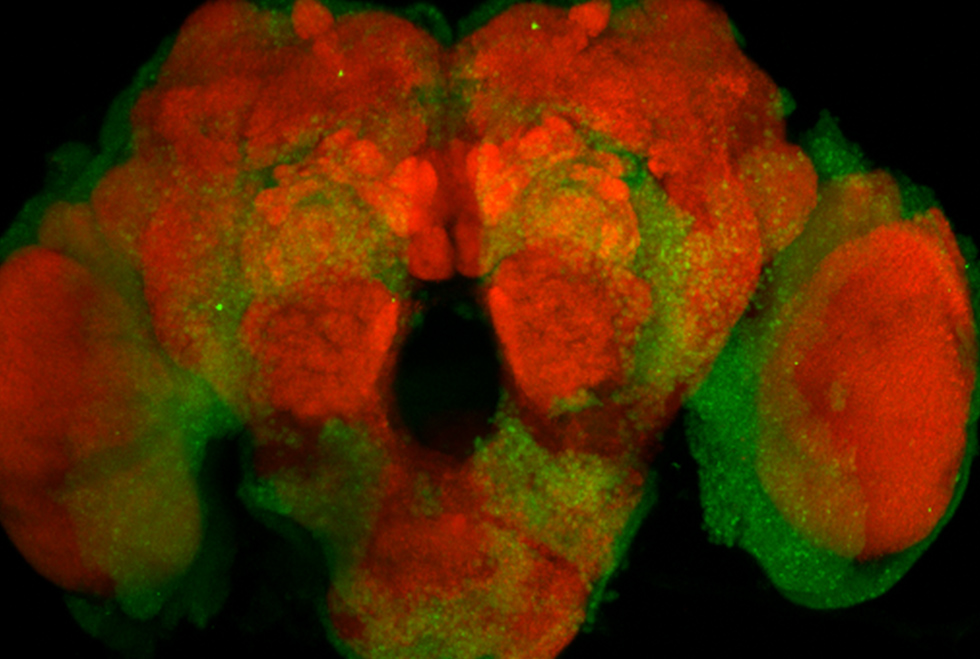 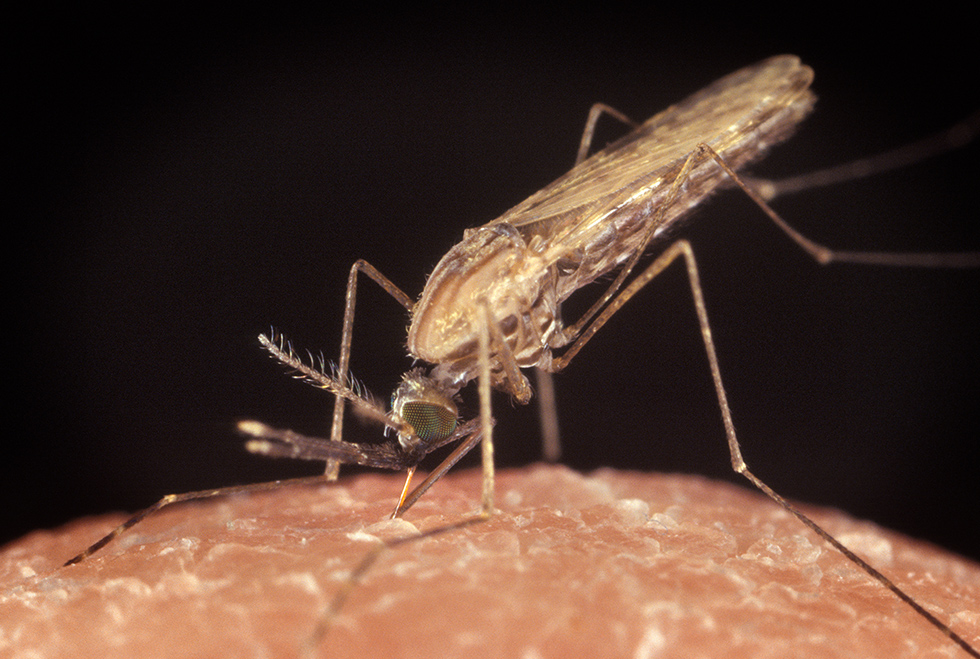 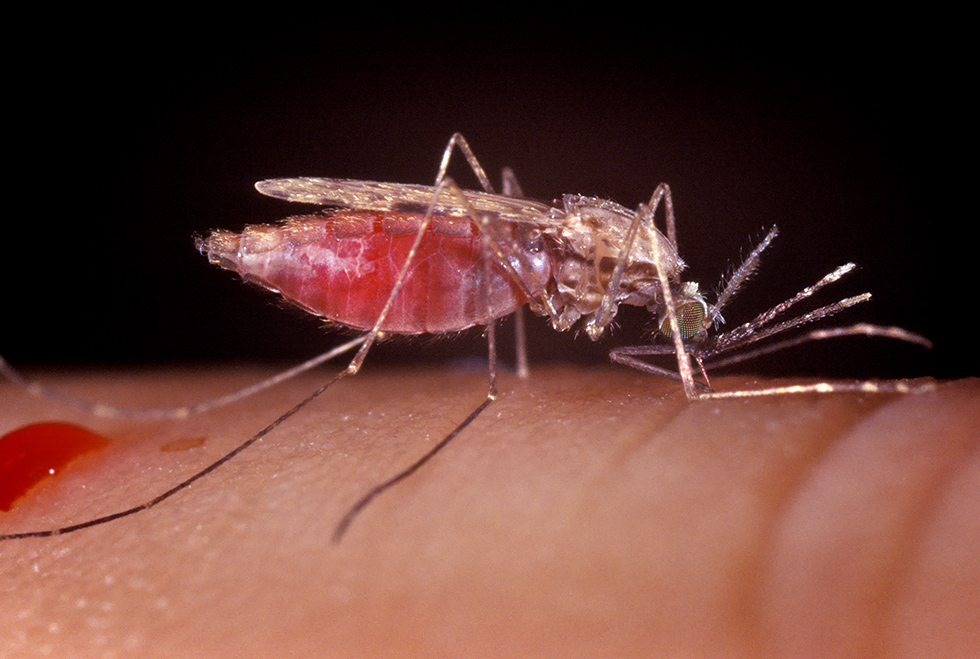 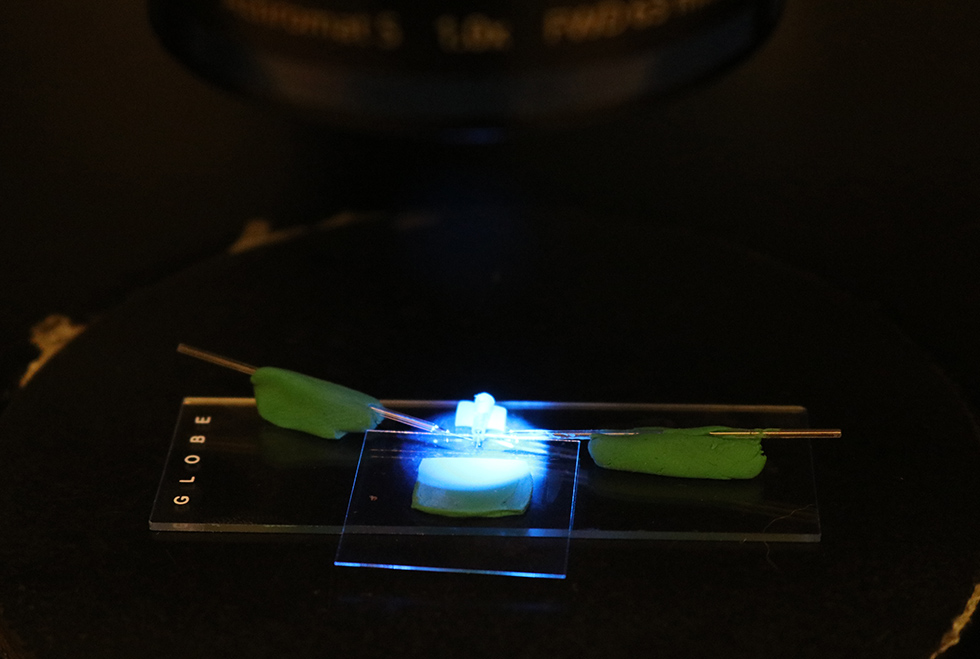 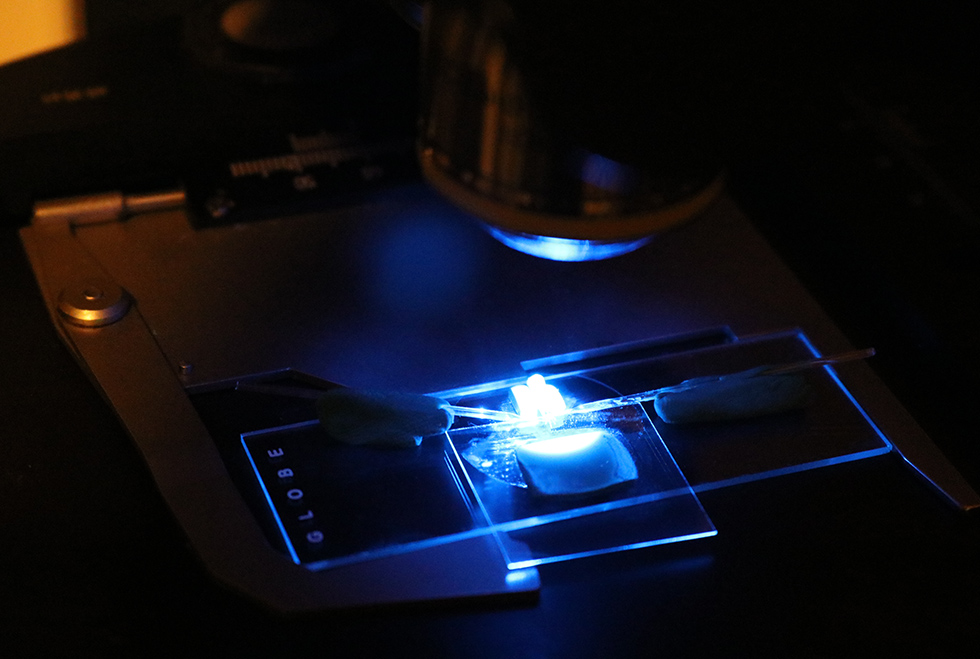 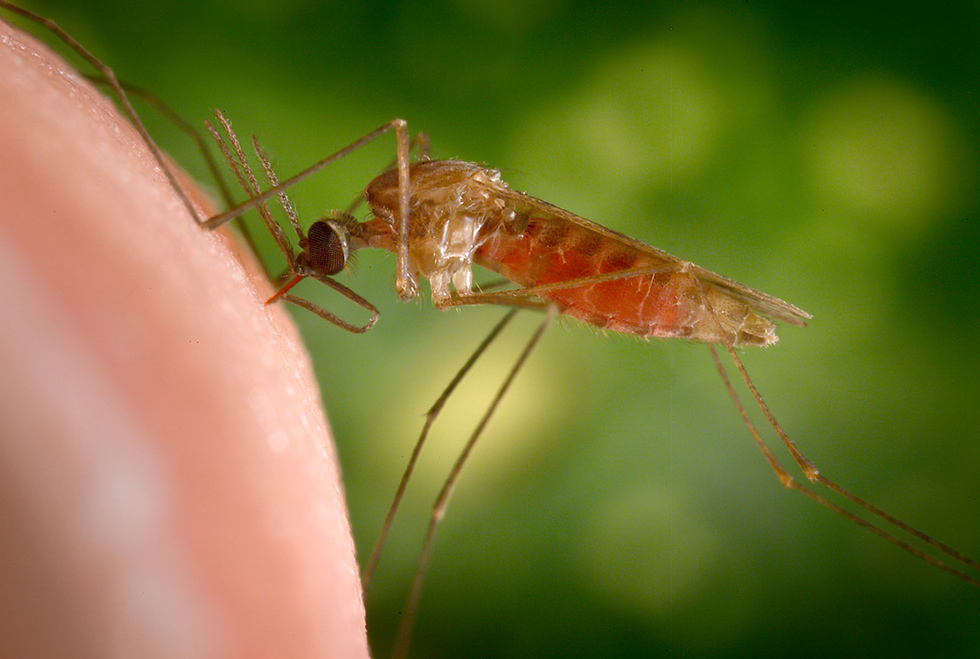