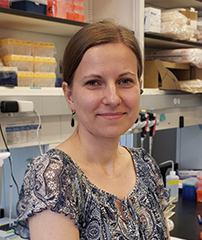 Fun fact:
I was a solo vocalist while growing up; I hiked around the Aletsch Glacier in the Swiss Alps; my 2nd “adopted” country is Mauritius.